On the 20 October at 5 p.m. at the M. Žilinskas Art Gallery (Nepriklausomybės Sq. 12, Kaunas) the exhibition of artworks by a Litvak sculptor Jacques Lipchitz (1891–1973) titled “Life in Sculpture. Jacques Lipchitz – 125” will open. The exhibition presents artworks of the Vilna Gaon State Jewish Museum’s collection. The exposition has been enriched with the artist’s works provided by the Lithuanian Expatriate Art Foundation, Lewben Art Foundation, Rolandas Valiūnas, Laurynas Jonušauskas, Lithuanian Art Museum and other private collections. 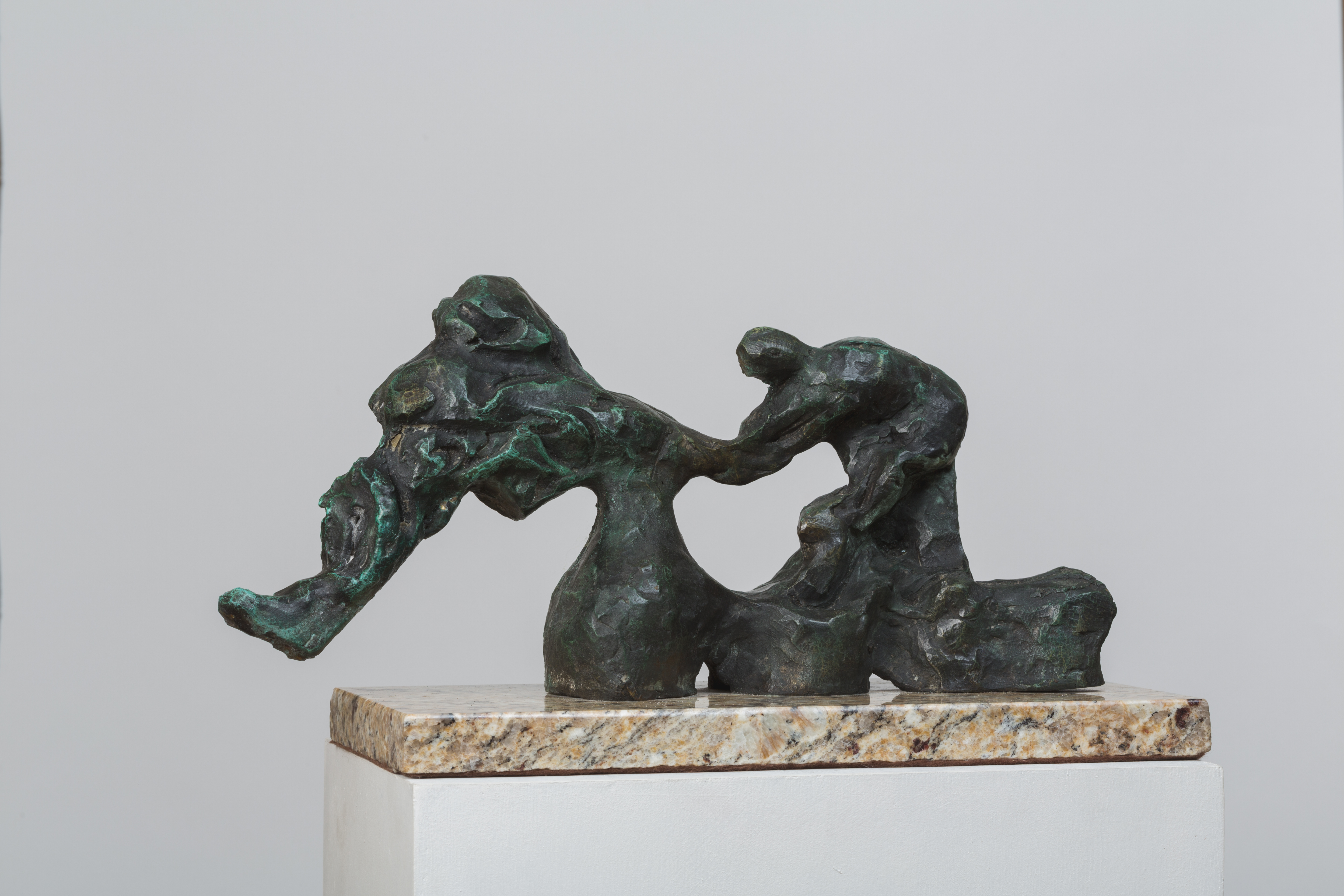 The exhibition presents the creative life of Jacques Lipchitz starting with his childhood and young years in the native town of Druskininkai and going down to Lipchitz’s studies and artistic environment in Paris, including his creative life in the United States of America.

Jacques Lipchitz made friends with and learned from the best, such as Pablo Picasso, Juan Gris, Le Corbusier, Amedeo Modigliani, Diego Rivera, Moise Kisling and others.

When World War II broke out, Jacques Lipchitz left for the United States of America, where he also received great recognition and continued to create monumental sculptures commissioned by the state. Sculptures by Jacques Lipchitz unveiled to embellish public spaces in the USA still receive a lot of visitors. Among them are the sculptor’s works erected in FairmountPark in Philadelphia, territory of the Tweed Museum of Art in Minnesota, ColumbiaUniversity campus, numerous open spaces in New York, the city of Philadelphia, Pennsylvania and many others. Lithographs, drawings and large scale photographs of the famous sculptures created during the American period (1941–1973) are representative examples of Jacques Lipchitz’s creative life in America.

"I am a sculptor from Lithuania". This is how Jacques Lipchitz used to introduce himself in the world’s most prestigious galleries. The artist’s unbreakable connection with his homeland is evident in his correspondence with Vladas Vildžiūnas, Vytautas Landsbergis, Neemiya Arbit-Blatas, and others. This part of the exhibition presents letters, documents and authentic family photographs of the sculptor, including view of Druskininkai dating back to the beginning of the 20th century.

Read more about the exhibition here.