"Lewben Art Foundation Playlist" during the opening of MO Museum

"Lewben Art Foundation Playlist" is a screening of video artworks by international artists who are part of the collection of the Lewben Art Foundation. The projections will be shown in the MO Cinema during the opening, and we are pleased and thankful for this opportunity. 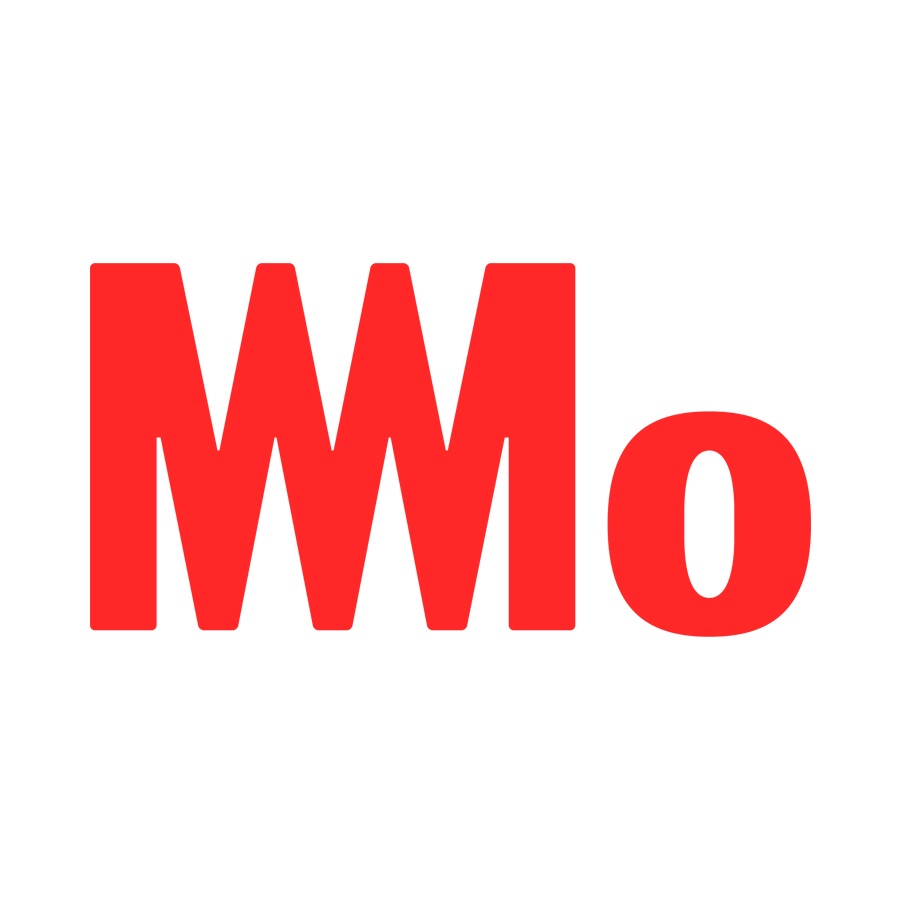 This exhibition provides a snapshot of artistic activity around the moving image of the most recent generations, as the videos presented are different by theme and technique.

Petrit Halilaj presents a documentary movie titled “Abetare” that reveals us some autobiographical details of the artist's childhood through the filming of the demolishment of his primary school that discloses key-points of his entire poetic.

Damir Očko “TK” is a film about violence, shot in a very violent way, as per artist's statement; it is the first of a series of works that investigate the body as an expanded space.

Tala Madani's “Sex Ed by God” is an iconic animation from the Artist production about sexual education, transferring into the video both charming and naughty aesthetic she creates in paintings.

Jonathas De Andrade's videos sit on the edge between documentary and fictional. In “O peixe” (The Fish) the artist invited ten true fishermen from the valley of the São Francisco River to be the "actors" of the work, playing the role of fishermen of an un-existing village with a ritual of giving a caress to fishes to accompany them to death.

Florian Auer's iconic piece of meat is a gif animation looping a big slice of steak, the model from where the artist derivates his photographs and installation works.