New photographs in the collection by Visvaldas Morkevičius

Visvaldas Morkevičius (b. 1990) is a Lithuanian photographer and media artist whose work is situated in between the fields of fashion, documentary and art. His visual regard holds interest in subcultural scenes, bodily identities and urban lifestyles. 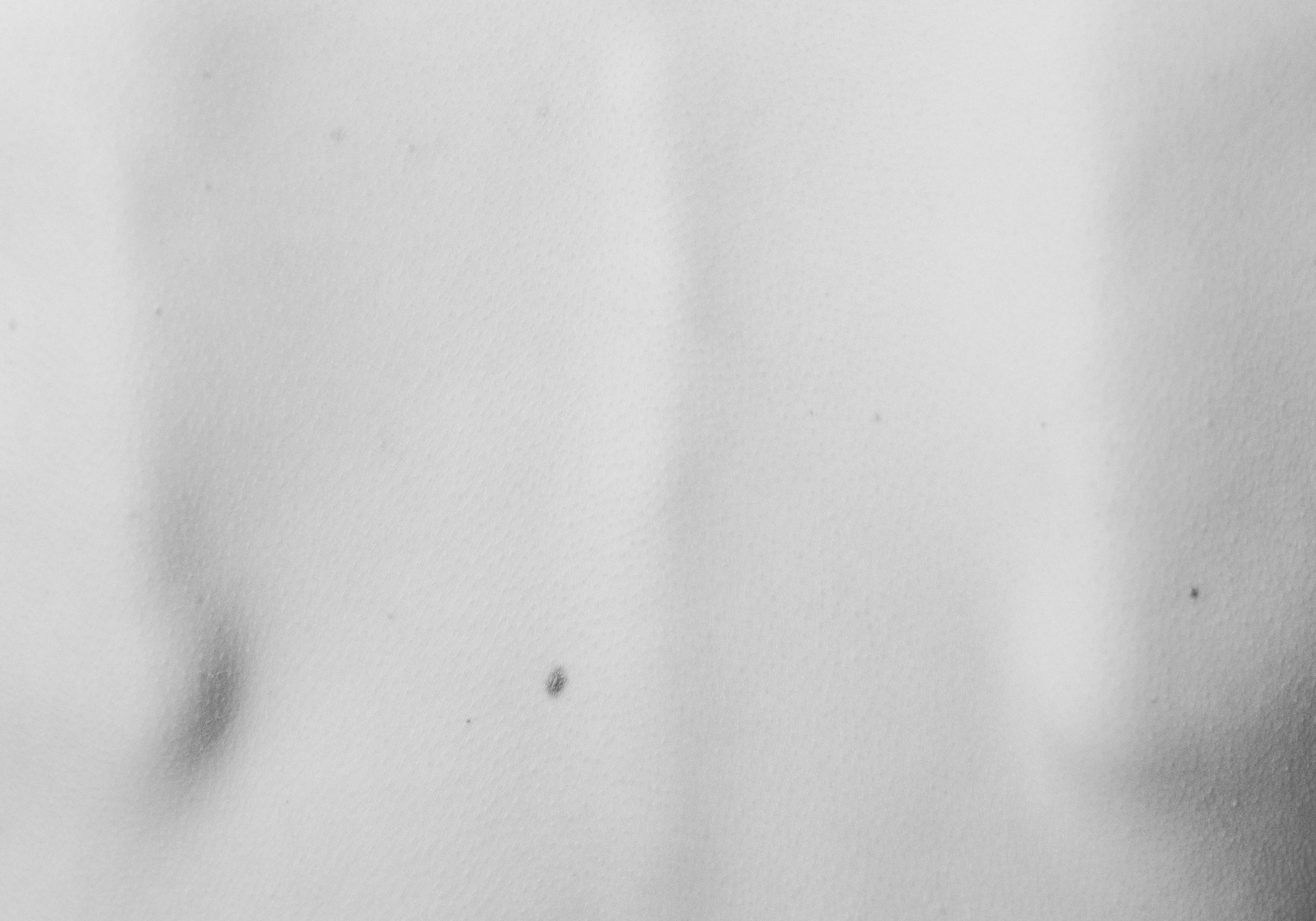 Until now he has been mostly collaborating with others as a photographer. Alongside that, Morkevičius has been working on his own projects and publishing books. In 2015 he self-published his first photo book "Public Secrets". At Art Book Contest in 2015, it was awarded by Lithuanian Ministry of Culture as the best book in the category of artistic and documentary photography. Morkevičius was also the 1st place winner of "Kaunas Photo Festival" and in 2019 he was granted Gomma Prix Award.